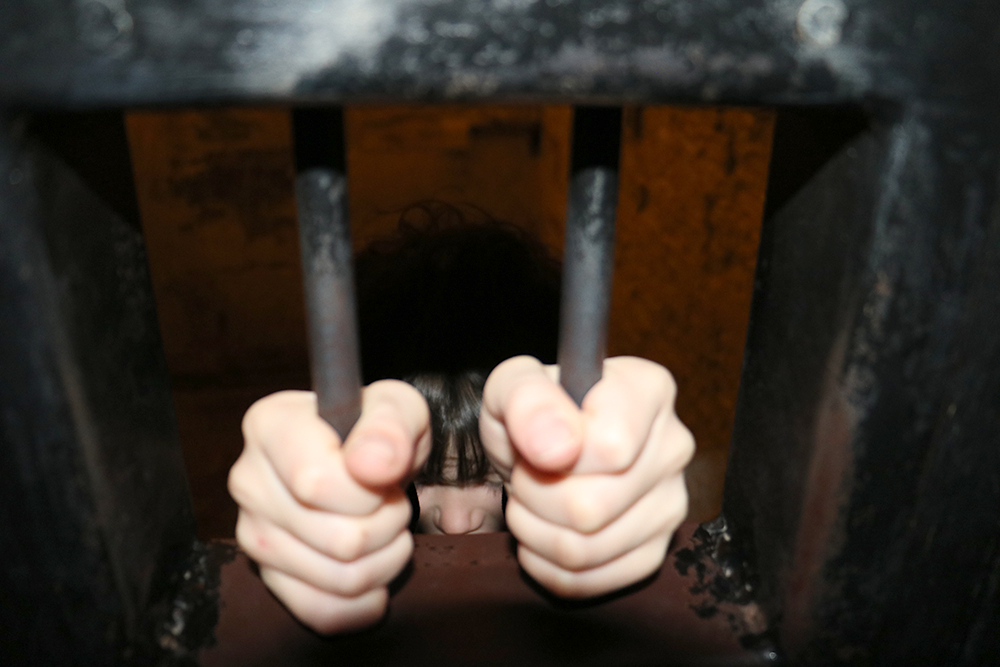 York Castle Museum is dedicated to 400 years of York’s history with a recreated Victorian Street, the prison cells which held Dick Turpin and lots of exhibitions on everything from toys to fashion and music.

At the southern end of York city centre, next to the Clifford’s Tower landmark.

The museum is an eclectic mix of exhibits but there is plenty of interest for families and children aged over five. The Victorian street and prison are probably the most interesting. The displays are well done but it could benefit from more interactive, hands-on experiences for children.

*Kirkgate: The Victorian Street – if your child has studied this period of history at school then this is the place to come. It is the oldest recreated Victorian street in Britain. With the sights and smells of a cobbled Victorian high street, it includes a toy shop, a school, a police station, horse and cart and more. 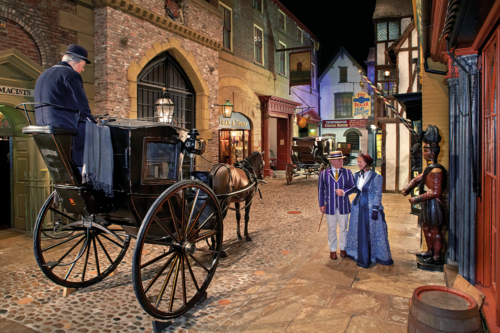 Every shop on the street is based on a real York business which existed between 1870 and 1901. Visitors can explore the nooks and crannies and buy sweets from actors in the Victorian sweet shop. 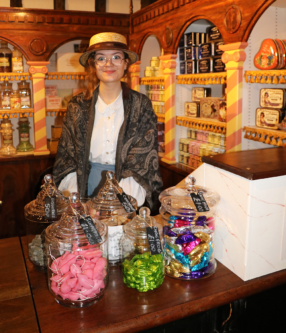 *York Castle Prison. Go inside the cell which held highwayman Dick Turpin on this walk around York prison, which has been on the site for 1,000 years. Each cell has a video projected on the wall telling the stories of people who were held and worked at the prison. Some of this would be scary for young children. Our four-year-old skipped the first bit.

MORE:  Our 10 tips for visiting York with children

*Toy Stories. A fun room dedicated to toys through the decades. Unfortunately, most of it is behind glass or barriers but our children enjoyed discovering about their parents’ and grandparents’ toys. There is a small castle-themed play area at one end.

*The museum is quite large and winding. The major highlights are in the middle and end so don’t be afraid to speed through some of the first sections.

*A few parts are dark and may frighten young children, especially some corners of Kirkgate: The Victorian Street and the York Castle Prison section which has noisy videos and dark corridors. You can skip around the prison section easily by following the signs. 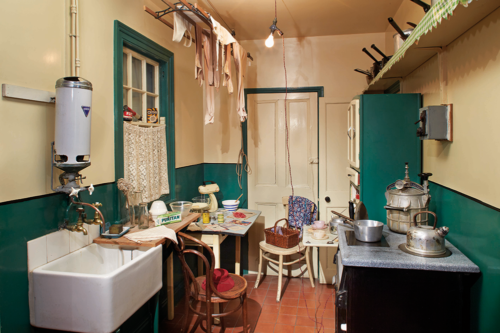 *The museum is split into two halves with the toy stories and Victorian street on one side and the Sixties exhibition and prison on the other. Most people head for the Victorian street side first so if it is busy visit the prison part at the beginning and come back to the other side later on.

*There is no storage facility on site so you must carry all bags around with you. Buggies can be left at the entrance though. 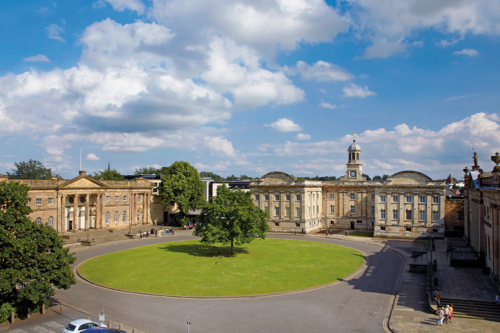 Food: Cafe 68 in the entrance hall serves lunch, cakes and drinks. There are meal options specifically for children.

MORE:  The best things to do with children in Leicester

Access and restrictions: The main entrance area is fully accessible and the Victorian Street, which takes up the other side of the ground floor, is accessible via a wheelchair ramp.

The York Castle Prison and The Sixties exhibition are also fully accessible.

A lift is available for some of the upper floors but only on one side of the building.

Only two wheelchair users are allowed in the museum at a time.

Address: York City Museum, Eye of York, York, YO1 9RY. Use the postcode YO1 9WD if you are using sat nav. The nearest car park is the Castle car park next to the museum.

RELATED CONTENT: Our trip to York – full review and tips

A York Pass is the city’s official sightseeing card. Once you buy one, you have access to over 40 attractions in York and beyond.
We were given York Passes for review purposes all views are our own.

votes
Article Rating
MORE:  The top 20 best National Trust gardens in the UK revealed
MORE: The best things to do in Stratford-upon-Avon for families
Get email updates to comments
0 Comments
Inline Feedbacks
View all comments