Discover the best and worst rated airlines in latest Which? survey 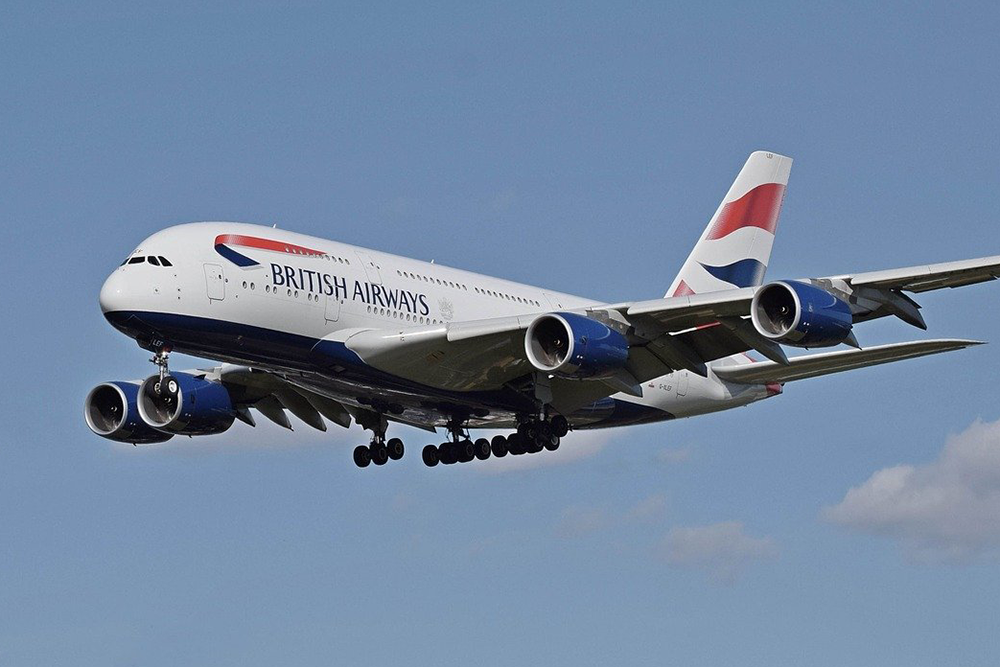 Which? reveals the results from its 2019 airline survey

British Airways, Ryanair and American Airline have been named among the worst performers in the Which? Annual airline survey.

In contrast, Jet2, Easyjet, Singapore Airlines, Emirates and Virgin Atlantic were praised for their efforts by passengers.

BA was criticised for its food and drink, seat comfort and value for money in the survey of 6,500 holidaymakers.

Vueling and Wizz Air were also near the bottom of the list.

Among the best performing airlines in the survey was Jet2, which gained five stars for its customer service, and EasyJet.

In the long haul category, American Airlines finished bottom of the list, with one customer claiming ‘the cabin was scruffy, the staff rude, the food awful’.

Rory Boland, Which? Travel editor, said: “Year after year, the same culprits continue to sink to new lows, yet for many of us, there is a choice.

MORE:  Portsmouth - we take our children back in time to explore the city's naval history on a family holiday to the south coast of England

“You don’t have to keep booking with an airline that has let you down – or one that you loved for years but has slipped in quality.

“If you get a choice and you are flying short haul, choose Jet2. It is better quality than BA and often has better fares than Ryanair. If you are heading to the states, Virgin Atlantic beats BA hands-down.”