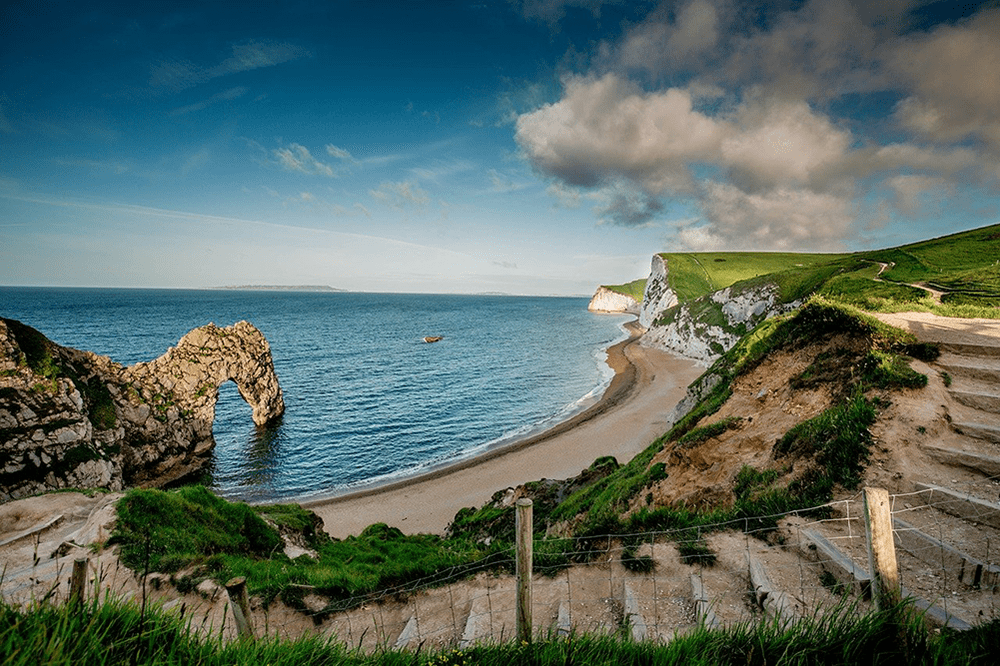 Portugal’s Algarve region has been named the top family-friendly destination in Europe in a new survey.

The Algarve won top spot in the Columbus Direct analysis.

In second place was Cornwall, with its beautiful beaches and fantastic attractions. 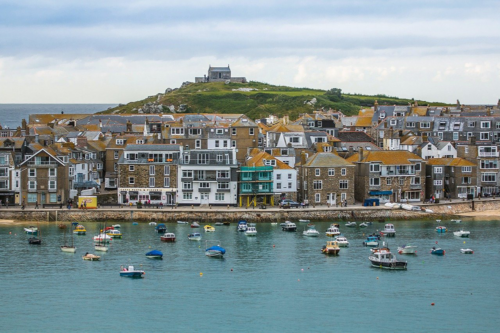 Popular Spain and Greece were named the most family-friendly countries.

The analysis measured each area’s family-friendly hotels, child-friendly restaurants, flight times from the UK and number of children’s activities available.

The Algarve was rated highly for its hotels, restaurants and activities. The area is popular with families because of its beaches, attracting around four million visitors a year. 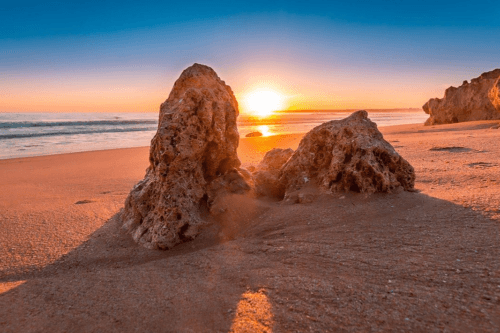 Stuart Lloyd, Travel Insurance Expert at Columbus Direct said: “It is great to see so many destinations provided by our European neighbours that cater to families on holiday and help make parents’ choice far easier and stress-free.

“It is also great to see Cornwall appear as one of the top places to go to as a family, with the rise of the staycation and also for outside of the UK wanting to holiday here.”

Here is the full top 20 destinations. Which is your favourite?

MORE:  Review: The Valley in Cornwall – we take our children and dog to this five-star site near Truro