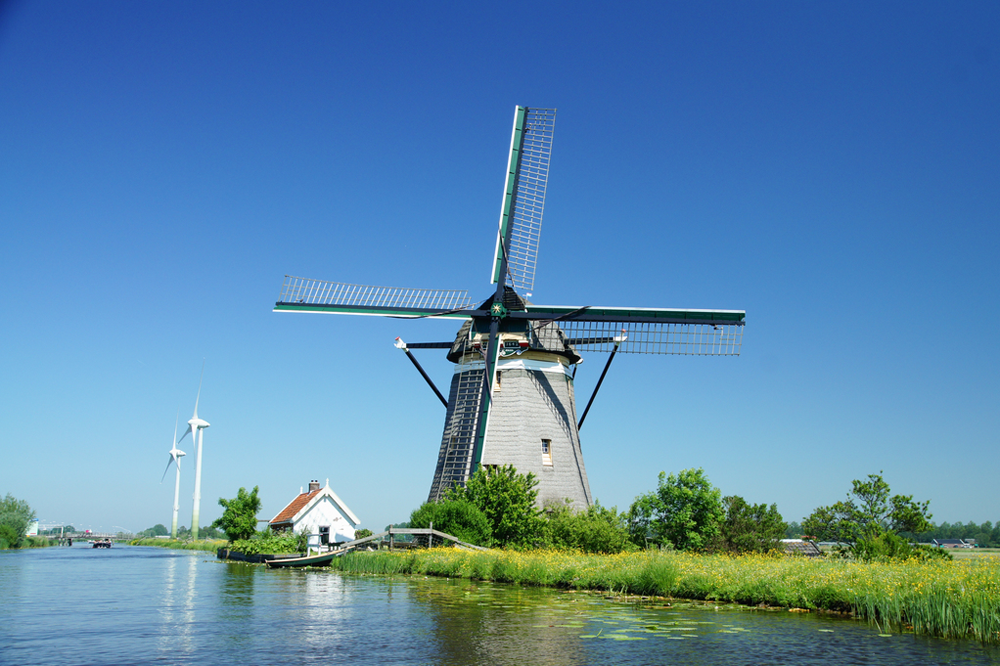 Five reasons to take a family holiday to South Holland

The best towns, beaches and attractions in the southern Netherlands for families

This small town is one of the wealthiest in Holland and it shows in the shops and restaurants.

There are lots of places to eat, a lovely atmosphere and quiet cyclefriendly roads as you would expect. There is also a great beach.

Leiden and its canals

Leiden has an excellent park and ride service on the edge of the city. 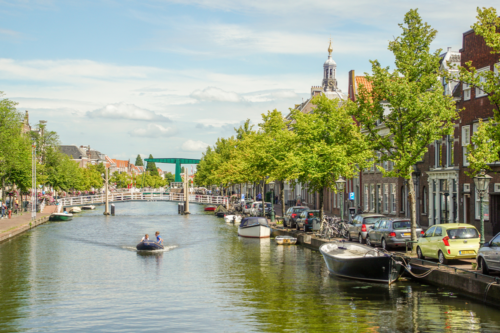 Leiden and its canals are well worth exploring

You park and catch a free minibus which drops you in the city centre and then call them to pick you up when you’re finished.

The city has a lovely canalside market with Dutch poffertjes (a Dutch batter treat like a baby pancake) on sale, which are a hit with children. There is a small fort you can climb for views over the city.

Yes, Holland is famous for being a bicycle rider’s paradise but it isn’t until you use the system you realise how good it is. 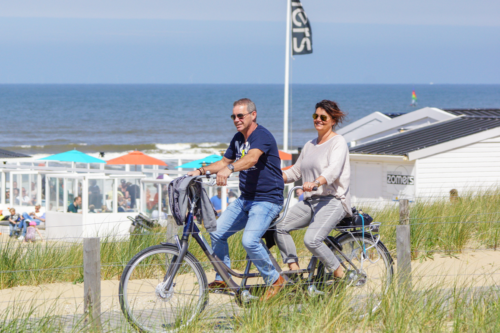 Cylcing is safe and fun in South Holland

There are special lanes a good distance away from the road – the sort of thing which rarely exists in the UK.

If you ignore the wind and the chilly north sea, the sand on the Dutch beaches is a match for anywhere in Europe.

The beach at Wassenaar is golden and perfect for sandcastles and games.

There are plenty of amenities too, restaurants and cafes, toilets and loads of space to park a car or a bike. In good weather it’s a great spot. 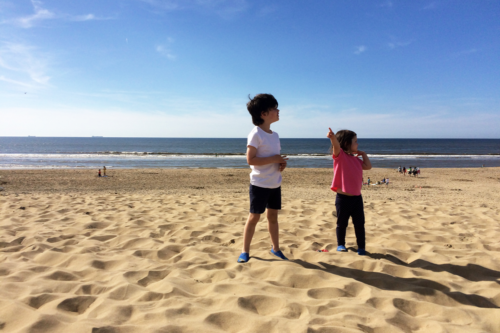 Wassenaar beach is a match for any in Europe and

It is at the end of the main street, has been in the town since 1996 and has dozens of flavours to choose from.

There’s nice seating outside or take your ice cream and stroll through the town.

RELATED CONTENT: Duinrell holiday and amusement park in Holland gives triple the fun for children on a family holiday

What have we missed? Tell us what you like best.