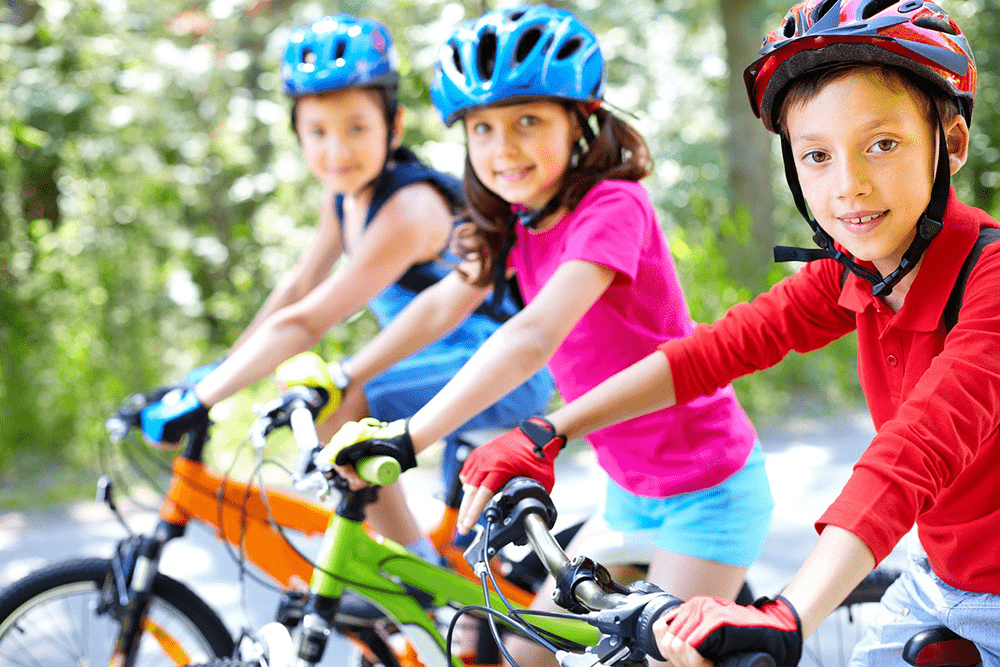 Cycling has never been so popular and it’s a great way for families to be together for exercise, fresh air and fun.

When children are confident on their bikes, it’s great to find safe new cycle routes to explore and there are lot to choose from in Cheshire.

So here is our round-up of some of Cheshire’s best traffic-free cycling spots for families.

Make sure to check out the routes in advance for hazards such as drops, gates or roads to cross.

Middlewood Way is a 10-mile, traffic-free path through beautiful scenery along the route of the former Macclesfield, Bollington and Marple Railway.

You can start in Macclesfield, Marple in Stockport or at other points along the way such as Middlewood, Poynton or Bollington. 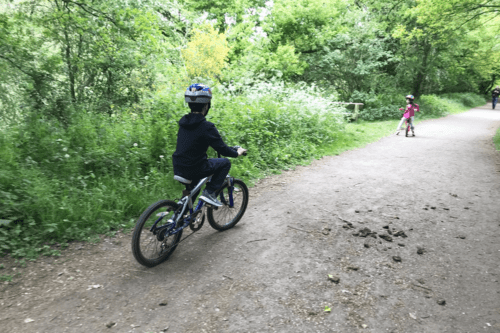 The Salt Line, south of Sandbach, makes for a lovely family bike ride although keep an eye out for some steep drops to the side.

This former railway line, the North Staffordshire Railway, runs through part of Cheshire that was once famous for salt making.

It is 1.8 miles long and there is a small car park at one end near the canal at Hassall Green.

North east of the Salt Line is the Wheelock Rail Trail which follows the same former railway line.

The 1.24-mile path links Elworth and Malkins Bank near Sandbach.

This disused Cheshire railway line was used by trains carrying coal from the Potteries to Congleton.

It is a traffic-free, flat route for cyclists, walkers and horse riders.

The Cheshire section is 2.1 miles through countryside but the route continues into Staffordshire.

It can be reached from the car park off A54 Brook Street, Congleton (CW12 1RG) and via the local public rights of way network. 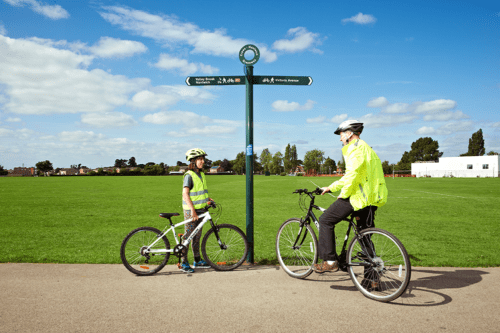 This five-mile traffic-free route goes between the Cheshire towns of Crewe and Nantwich along the A530 corridor.

It’s well-surfaced and takes in parks and open countryside with plenty of places to stop and eat along the way.

This route follows the disused railway from Chester into Wales and can be linked up with a ride along the River Dee on the way back.

Children will love to ride through the forest – there are two cycle routes here with sandy tracks.

There are hills to navigate so wait until little legs are ready.

There is also a cycle hire shop here and electric bikes are available.

This six-mile traffic-free route is from Winsford to Cuddington.

The Whitegate railway line, which closed in 1966, carried salt for almost 100 years.

Just north of Knutsford, the old A556 dual carriageway through Mere has been turned into a single-track road and a separate cycle path.

It is around three miles long, wide and relatively flat with good visibility.

This traffic-free route links Altrincham to Manchester city centre and the Trafford Centre.

Cyclists can ride on the resurfaced canal towpath from Broadheath, through Sale, Stretford and Trafford Park where you can pick up paths to Salford Quays and MediaCity.

There are lots of places to join the 11-mile route.

*Anywhere we have missed? Let us know in the comments. Happy cycling!