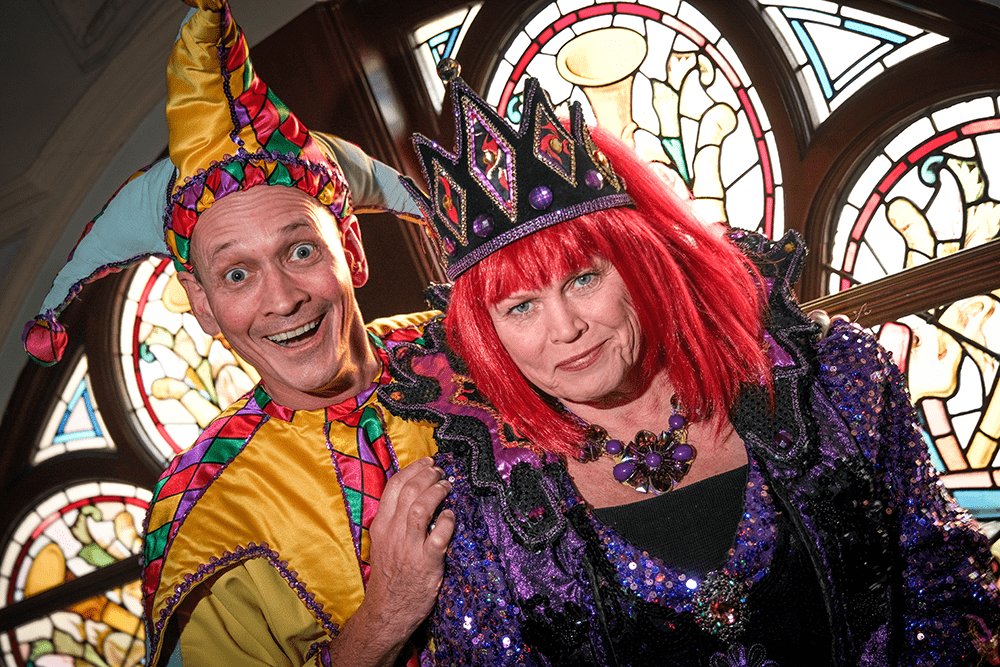 Christmas pantomimes are a fun festive tradition that fans had to forgo last year – oh yes they did!

So we decided to enjoy a bit of ‘he’s behind you’ this year with a trip to see Snow White and the Seven Dwarfs in Blackpool.

Snow White and the Seven Dwarfs

It stars Vicky Entwistle (Janice Battersby, Coronation Street) as the Wicked Queen and Steve Royle (Britan’s Got Talent finalist/presenter/juggler/comic) as Muddles in his 18th annual Christmas appearance on the Blackpool Grand stage.

Warwick Davis’s son Harrison plays Soppy, one of the seven dwarfs. While another of the dwarfs, Pip, is played by Harrison’s auntie Hayley Burroughs. 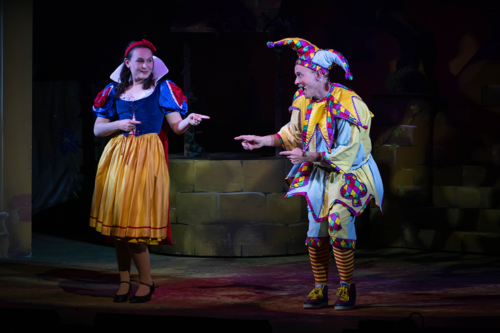 *An alternative, frantic and very funny version of the Twelve Days of Christmas.

*A TikTok segment with audience participation.

*Vicky Entwistle is excellent with no trace of her Coronation Street character Janice Battersby!

*Steve Royle and Jamie Steen are hilarious and work well together – Steve even gets in a bit of juggling.

MORE:  We take our children to Imagine That! in Liverpool to discover why it is so popular with families

*The modern references to Covid alongside traditional Panto slapstick.

*The first half felt a little long but the laughs and the silliness really build in part two.

*The dancing and songs.

*The venue – it’s a lovely traditional theatre, plus you can combine the trip with a visit to the Blackpool Illuminations which run until January 3 for a double dose of festive magic.

The show runs until Sunday, January 2

They are available here.

How long is it?

The first half is said to be an hour, the interval is 20 minutes and the second part an hour. But when we went, we were two and three quarter hours in total, a great afternoon out. 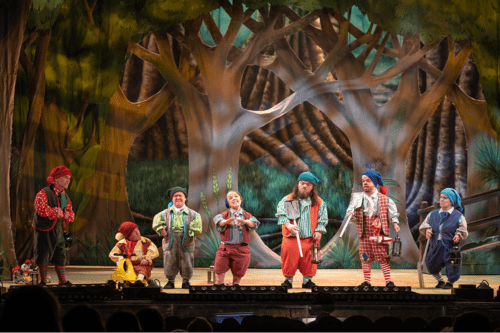 Meanwhile tickets are already on sale for next year’s offering from the theatre.