Home » News » The number of school holiday fines in England, DOUBLES over one year

The number of school holiday fines in England, DOUBLES over one year 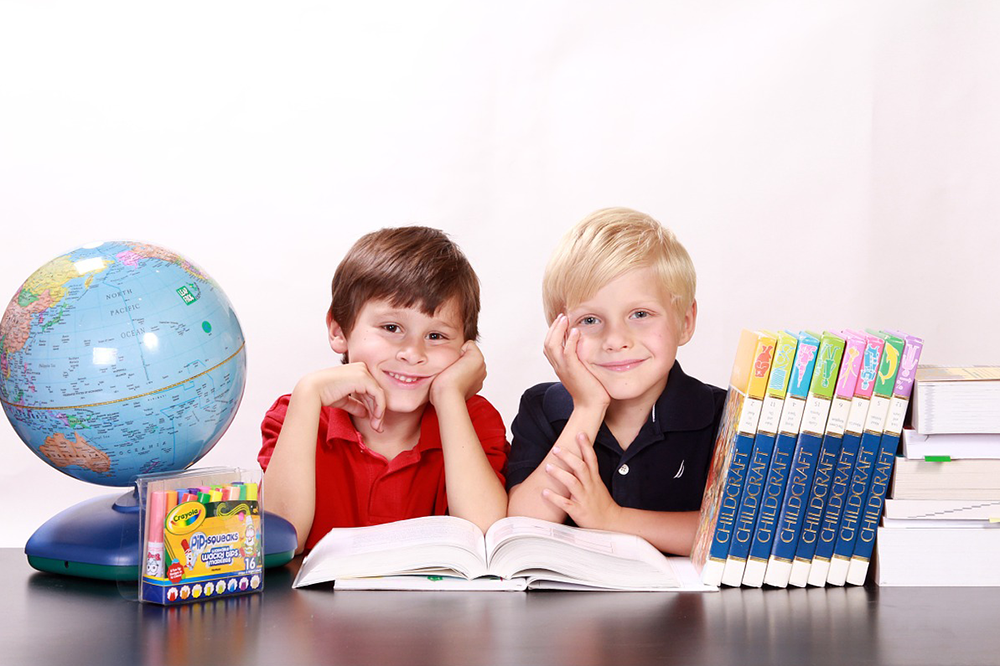 Parents who take their children out of school in term-time for a family holiday are now much more likely to be fined.

The number of school holiday fines dished out to parents in England has doubled over the space of one year.

Over 260,000 penalty notices were issued, but just over a tenth were withdrawn.

The 93 per cent rise, shown in Department for Education (DfE) statistics, demonstrates a clamping down by councils since a Supreme Court ruling in their favour in 2017.

Parent Jon Platt had challenged a £60 fine issued by Isle of Wight local authority when he took his daughter to Florida for a week without school permission. The fine was upheld following a two-year legal battle.

The standard fine for unauthorised absence is £60 per child, rising to £120 if it’s not paid within 21 days and after 28 days, parents can be prosecuted.

Before that families had often been allowed to take up to two weeks holiday in term time, if their children had a good attendance record.

But since September 2013, headteachers can only authorise term-time absences in “exceptional” circumstances.

The rules in England

When can your child miss school?

You can only allow your child to miss school if :

*They are too ill to go in

*You have got advance permission from the school

(Extra support is available if a child can’t go to school for long periods because of a health problem).

You have to get permission from the head teacher if you want to take your child out of school during term time.

You can only do this if:

*You make an application to the head teacher in advance.

*There are exceptional circumstances.

It is up to the head teacher how many days your child can be away from school if leave is granted.

Schools in Wales are allowed to grant pupils up to 10 days absence for a family holiday during term time.

In Scotland there are no fines but the government says schools will not normally give a family permission to take pupils out of school for trips.

In Northern Ireland term time holidays are considered unauthorised absences, but there are no fines.

*Does your school fine parents for taking their children out of school in term-time? Have you been fined? Tell us below.