Ryanair boss “hopeful” strikes across Europe are over 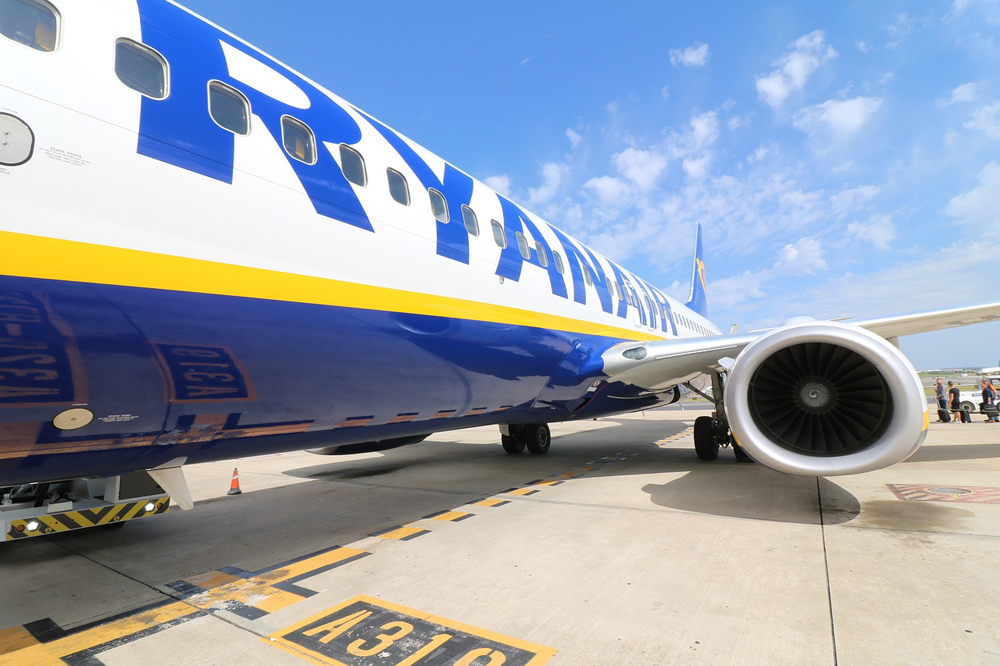 After disruption to many families summer holiday trips, Ryanair’s boss says he’s “hopeful” there won’t be any more strikes across Europe.

Irish pilots took strike action on July 20 and 24 – which marked the start of the school holidays – in a dispute with the airline over pay and conditions.

Ryanair boss Michael O’Leary said: “I am hopeful and optimistic that we are making real progress with the unions and that we won’t have any further damage to the business this year.”

A significant number of the flights affected in the summer were on the busy UK-Ireland routes.