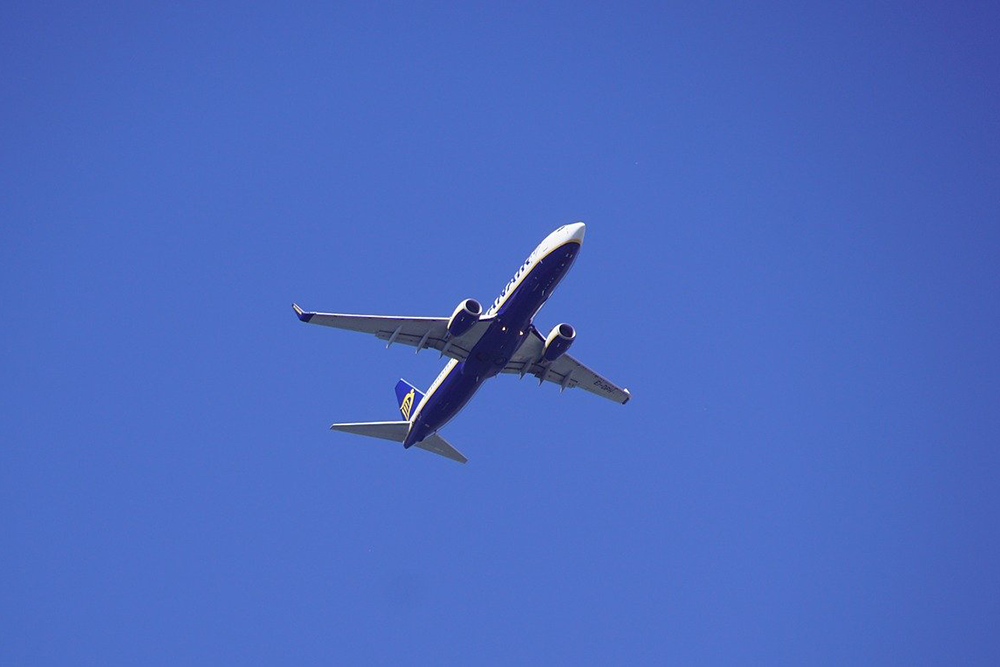 The airline will be flying to Copenhagen (daily), Kerry (twice weekly) and Paris Beauvais (four times a week), as part of its extended UK Summer 2020 schedule.

It is also increasing flights throughout the summer to Shannon in Ireland, from five to six times a week.

Ryanair’s Eimear Ryan said: “Manchester consumers and visitors can now book their summer holidays on 66 routes as far out as October 2020, flying on the lowest fares and with the greenest/cleanest major airline in Europe, with the lowest CO2 emissions per passenger/kilometre.”

To celebrate the new Manchester routes, Ryanair has launched a seat sale on its European network with fares from £14.99 for travel from now until the end of March 2020, which must be booked by Thursday, January 23, only on the Ryanair.com website.