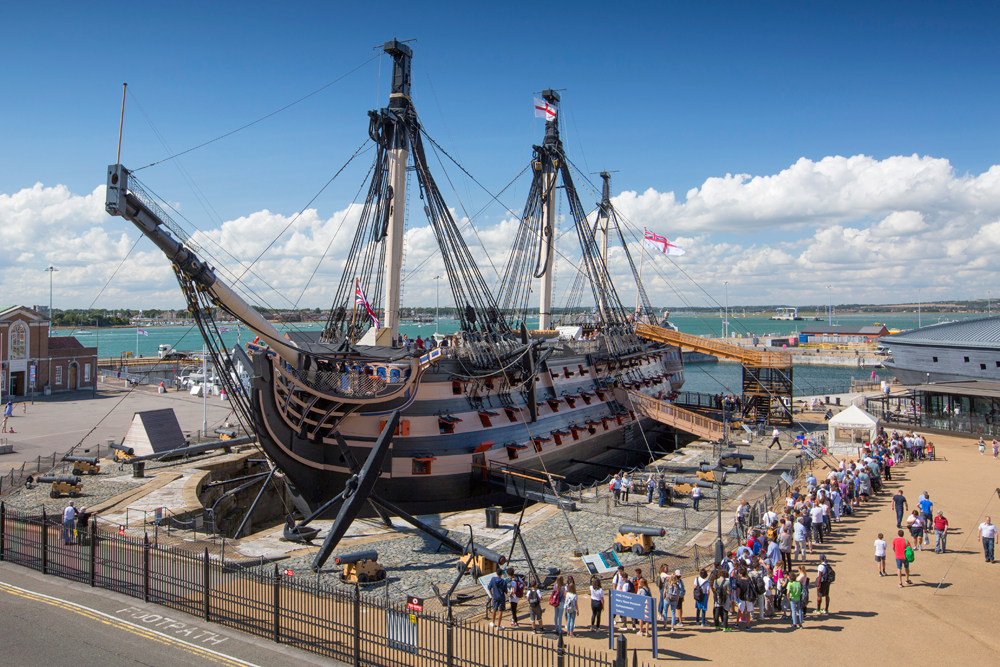 We’re standing on the top deck of Britain’s most famous warship, looking out over a bustling harbour.

Suddenly there’s a bang and my son is clutching his chest – he’s recreating the final moments of the country’s greatest naval hero Nelson.

We’re all aboard HMS Victory – at the exact spot where Vice-Admiral Lord Nelson fell.

Getting close to Britain’s naval history is a must in Portsmouth after all – even on a family holiday.

Portsmouth is known as the great maritime city and we begin by taking it all in more than 105 metres above its harbour at the Emirates Spinnaker Tower. 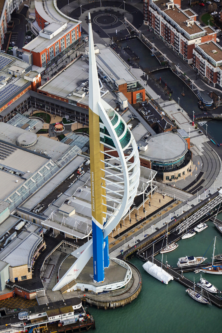 It takes just 25 seconds to reach the top in a lift and from the viewing gallery you can enjoy the entire Portsmouth panorama as well as views of the Isle of Wight.

One of our children loved the glass floor you can walk over – the other isn’t keen on heights! And both liked finding letters to complete a word search around the tower.

There are three viewing levels and two cafes (read a full review of the tower here).

MORE:  A hotel between Portsmouth and Southampton proves a hit for all the family

If you want to see some of Britain’s best known ships up close then it’s a short walk from the tower to Portsmouth Historic Dockyard.

This huge site, which is still home to the Royal Navy, has enough attractions to occupy an entire day.

Out first stop was HMS Victory, Nelson’s flagship from the Battle of Trafalgar.

It is amazingly well preserved with a well thought-through route that takes you right down into the bowels of the boat. 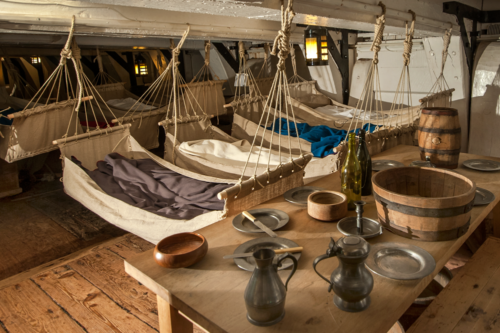 Where they slept on HMS Victory

You can follow in Nelson’s footsteps and also experience life below deck where the sailors had to eat, sleep and be treated for war wounds.

Also at the dockyard we sampled the Action Stations hanger which has a climbing wall, rope course and a helicopter simulator giving children the chance to act like Royal Marines.

The site also has HMS Warrior, the biggest ship in the world when it was built in 1860, Henry VIII’s famous Mary Rose and plenty more.

Perhaps the best way to appreciate its scale is to go on the museum’s 45-minute harbour tour. This takes you around the Royal Navy’s current warships and onto The Solent. You can hop on and off at Gunwharf Quays near the Spinnaker Tower to cut down on walking (and enjoy a shop if you have time).

MORE:  Portsmouth Historic Dockyard - we review HMS Victory and more with our children at this huge site

Being so close to the sea means there are beaches aplenty around Portsmouth at places like Lee-on-Solent and Hayling Island.

Nearby Southsea and its pebbly beach is the closest but if you want soft sand then you have to head for the Isle of Wight.

Fortunately there is a quick way to the Isle of Wight – on a Hovertravel hovercraft.

It is the last remaining passenger hovercraft in the country and is a great experience. 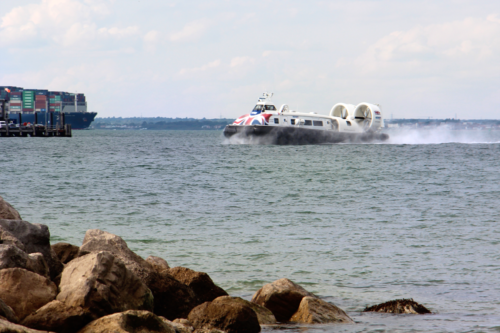 You can get from Southsea to Ryde in 10 minutes and the journey is smoother and quieter than we imagined.

At Ryde, it is just a short walk to a lovely sandy beach with views back across the water to Portsmouth.

Read a full review of the hovercraft here.

After a busy day, we continued the nautical theme at our base – the family-friendly Solent Hotel & Spa, midway between Portsmouth and Southampton. 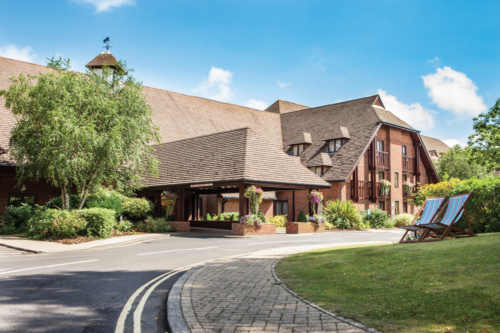 Pictures of yachts and boats adorn some of the walls and if you fancy a dip in something warmer than the sea then there’s a 13 metre pool with plenty of space for children.

In fact, little ones are well looked after at The Solent with a goodybag in the room, mini dressing gowns, a games room with Xbox and table tennis plus a large woodland to explore.

MORE:  Review: A family trip to Stonehenge with children and our tips for visiting this wonder of the world

There’s a relaxed restaurant and a modern pub on site and the fabulous breakfast certainly filled us up for a day’s exploring. 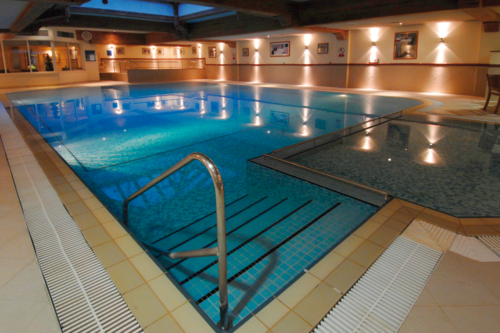 Read our full report of the hotel here.

You don’t have to be near the sea to have a good time in this part of the country. We spent a full day at Marwell Zoo on the outskirts of Winchester, on our way home.

This wildlife park is certainly large and the spacious habitats for giraffes, zebras, hippos and tigers mean plenty of walking to see everything. 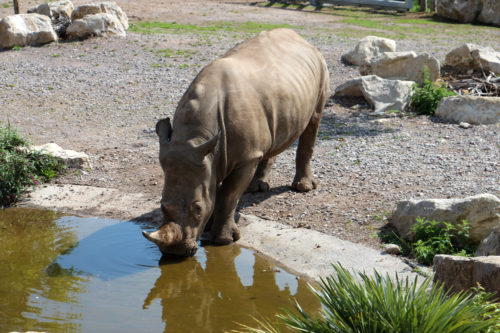 It was a busy day but didn’t feel crowded and you can pack it all in with the help of a road train and a miniature railway around the site.

For a full review of the zoo, click here.

Naturally, the sea and Portsmouth’s role in our naval history is a big draw to holiday here with your children.

But you don’t have to be on the top deck of HMS Victory to discover a family break in this part of the world can be a real winner.