Our 10 tips for visiting York with children 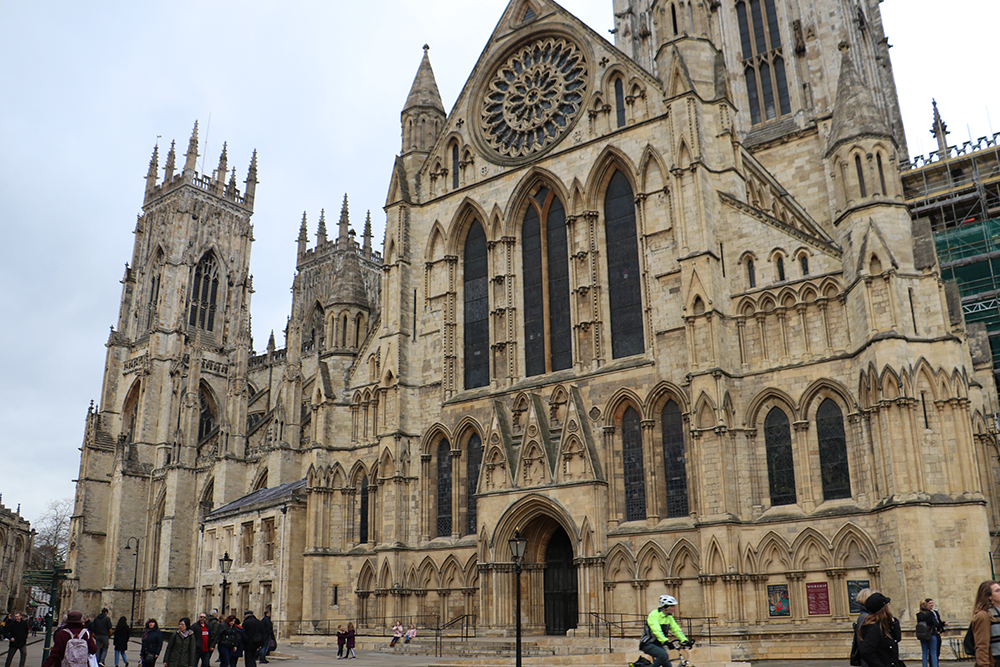 Learn from our mistakes! Read our advice for families before you head to York plus check out the best ways to get there

The medieval walls  encircle the city of York. As they are elevated they are the best way to see the city and you can walk along them for free. There are two miles in total but there are only certain places you can get on and off. There are also steep drops in some places so hold hands with any little ones. They are open from 8am until dusk. 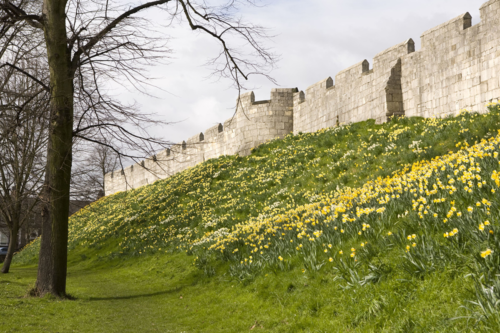 The city centre is fairly compact and we found that walking is definitely the best way to get around. Driving is slow and parking is expensive, buses are infrequent without many city centre stops.

York Minster may be one of the world’s most magnificent cathedrals but children may quickly get bored somewhere like this. So make sure you get given a treasure hunt there to keep them occupied. Ours loved it. However some of the clues are really hard, ask the Minster guides for help otherwise it will take ages!

MORE:  The National Railway Museum in York - our review and tops tips

If you want to do these popular attractions then book in advance. Dig allows children to be archaeologists and shows them artefacts found beneath the streets of York from Roman, Viking, Victorian and medieval times. For the full Dig archeological experience, book ahead at busy times or you will only be allowed to look around a small part of the building. 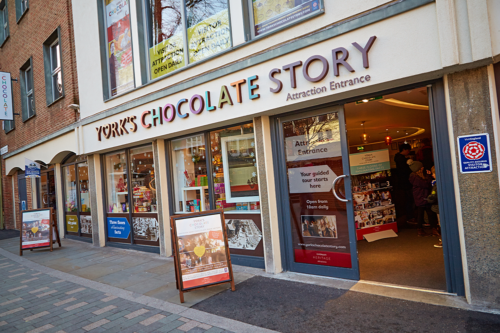 York’s Chocolate Story takes you on a tour of the city’s chocolate-making history. It’s great but only takes 25 people every 15 minutes so gets very busy. Again, book ahead.

This is built on the site of amazing archaeology finds and incudes a ride and then a display. When we went there was a huge queue so we recommend you go early or late in the day. Once you are inside there is a small excavation room where you will queue again for the ride back into Viking York. This queue won’t be more than around 10 minutes.

There is free entry to the National Railway Museum but you pay extra for rides you might want to do once inside such as a steam ride and a miniature train ride. To save time, buy tickets for those in the entrance hall, that is quicker and they take cards as well as cash. Also the best route starts with the Great Hall first. 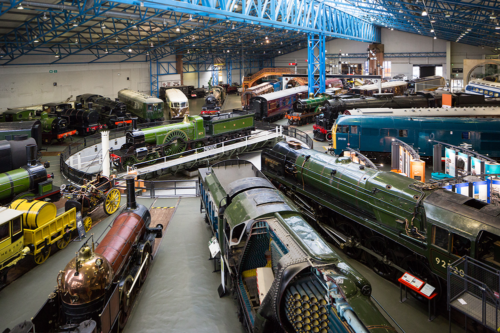 MORE:  Wondering whether to go all-inclusive for your next family holiday - read out comprehensive guide

This famous shopping street was the inspiration for Diagon Alley in the Harry Potter films. The bottom, southern end of the narrow, medieval street is the place for fans to head with four or five shops dedicated to the popular wizard including The Shop That Must Not Be Named. 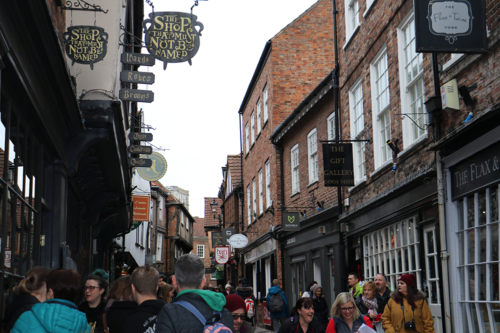 Save your legs and cut down on walking by starting your boat ride with York City Cruises at Lendal Bridge near York Minster but getting off at the King’s Staith stop which is closer to the very centre of the city. 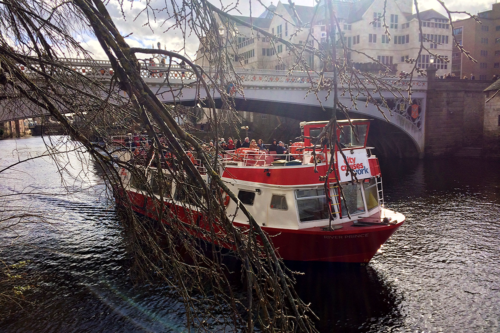 If you are visiting more than three attractions, you will save time and money with a York Pass – the city’s official sightseeing card. You can buy one, two, three or six-day passes with entry included to 40 attractions (20 of them inside York’s city walls). One-day passes for adults cost £40 and £28 for children. If you are visiting one or two attractions it probably won’t be worth buying a pass.

If you are a day visitor then using one of York’s seven park and ride sites is the easiest way into the city centre and your children get a free bus ride too. There are six sites around the edge of the city.

How to get to York?

By car – It is 20 minutes from the M1 and M62 motorways. There are six park and ride sites around the city to leave your vehicle.

By train – York is on the East Coast mainline, two hours from London.

By coach – There is a direct service with National Express from many cities.

By air – The nearest airports are Leeds, Bradford and Doncaster. There is also a direct rail link from Manchester Airport.

RELATED CONTENT: Read our review of our trip to York with our children