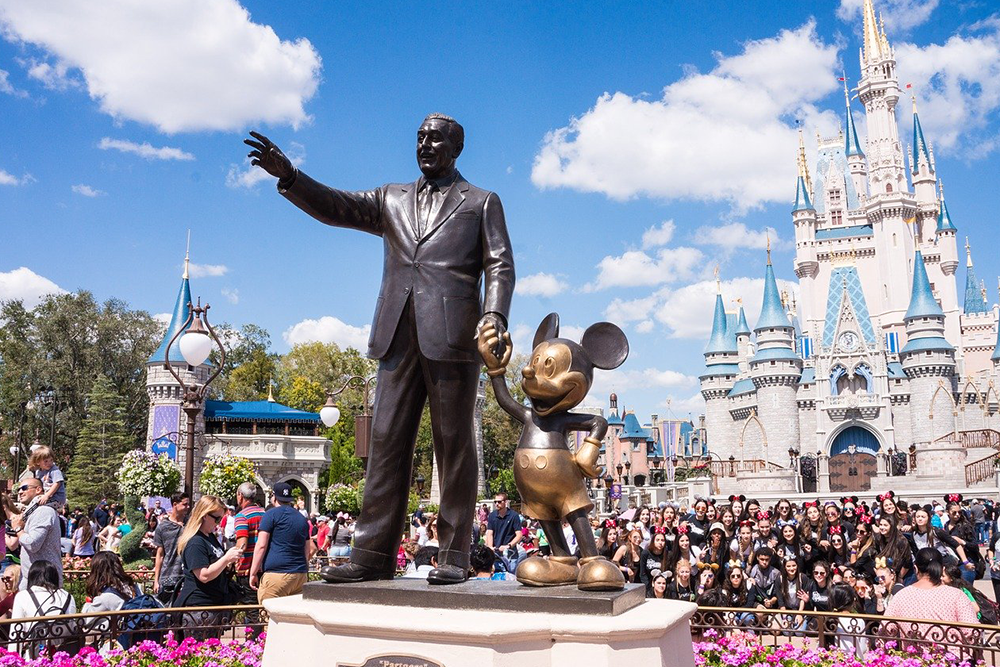 What is new for the Theme Park Capital of the World this year at attractions including Disney World’s Hollywood Studios, Epcot, Universal Orlando Resort and SeaWorld

Orlando in Florida is welcoming 30 new additions for 2020.

There will be a theme park expansion, the world’s tallest slingshot ride, an ‘acoustically perfect’ theatre, a new celebrity chef restaurant and one of the largest booms for hotel growth in decades.

*Star Wars: Rise of the Resistance’ has opened and is the second attraction for the new Star Wars: Galaxy’s Edge land.

Epcot is undergoing one of the biggest transformations of any Disney park in history, bringing a host of new attractions and experiences in 2020, including:

*Three new films from January 17: Beauty and the Beast Sing-Along, Canada Far and Wide in Circle-Vision 360 and Awesome Planet.

*Remy’s Ratatouille Adventure opens in summer 2020, shrinking guests to the size of Chef Remy and racing them through Gusteau’s restaurant on a wild adventure.

*The Bourne Stuntacular, a cutting-edge live-action stunt show based on Universal Pictures’ blockbuster Bourne films, will debut in spring 2020 at Universal Studios Florida.

New Entertainment Beyond the Parks

Outside the famous theme parks, Orlando is reaching new heights this year, from some of the world’s tallest thrills rides to one of the most acoustically perfect spaces on earth.

*Steinmetz Hall at the Dr Phillips Center for the Performing Arts, opening September 2020, will achieve an N1 sound rating – the lowest level at which humans can detect sound. 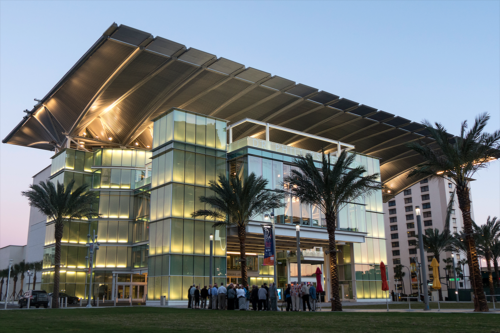 *ICON Park, located on International Drive and home to The Wheel and Starflyer attractions, will welcome more record-breaking attractions in 2020, including two major thrill rides:

The Orlando Slingshot will catapult guests 450 feet into the air and is set to the be the World’s Tallest Slingshot ride.

The Orlando Gyro Drop Tower will reach 400 feet, making it the world’s tallest free-standing drop tower. Riders freefall at up to 75 miles per hour.

MORE:  Opening date revealed for one of the world’s biggest LEGOLAND parks

*The Orlando Science Center’s ‘Pompeii: The Immortal City,’ runs June 6 to September 7, 2020 and is one of only four US sites for the interactive exhibit. 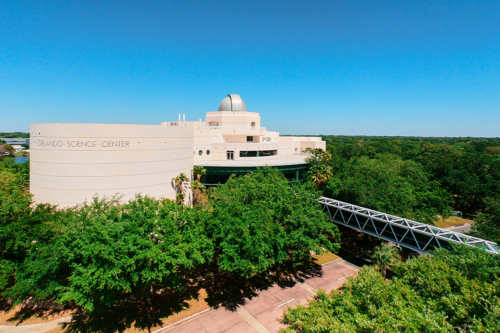 *Wild Florida’s 75-acre drive-through safari park brings visitors nose-to-snout with giraffes, wild boars and other animals. The safari area will include a zipline over a grazing area.

Orlando has the second highest number of hotel rooms of anywhere in the US and is undergoing a huge hotel expansion. 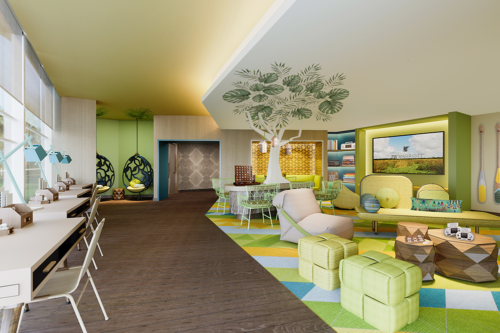 *Universal Orlando Resort’s 2,050-room Dockside Inn and Suites opens March 2020. It is a coastal-themed budget hotel with rates starting at $76 per night.

There are a host of new eateries adding to Orlando’s diverse food scene.

*Camelo Pizzaria opens on International Drive in early 2020. The Brazilian thin-crust pizza place is the first location outside Brazil.

*Sixty Vines, a restaurant with Napa Valley-inspired seasonal cuisine, will open in spring 2020 in Winter Park and offer guests 60 varieties of wine on tap.

*Norman’s will be moving to Restaurant Row. Created by celebrity chef Norman Van Aken, the concept will open in the Dellagio Plaza spring 2020.

For all the updates and tips for planning a trip go to VisitOrlando.com

Visit Orlando is the official tourism association for the most visited destination in the United States.