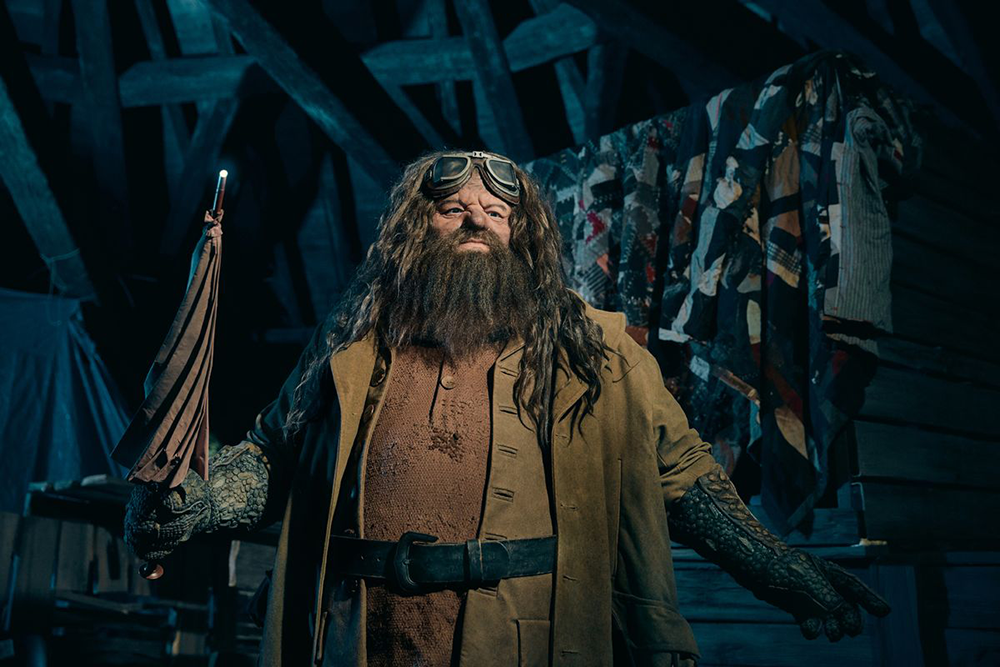 America’s Orlando is opening a host of new rides and areas for visitors to enjoy this summer.

Orlando in Florida is already one of the world’s most visited family destinations.

It is home to seven theme parks and 450 hotels and welcomed 75 million visitors last year.

And a host of new rides and areas are opening for children to enjoy this year, it has been revealed.

Hagrid’s Magical Creatures Motorbike Adventure is a ride which takes visitors into the Forbidden Forest made famous in JK Rowling’s books.

Harry Potter fans can board flying motorbikes and with Hagrid as guide, travel through the forest seeing fantastic beasts.

It opens on June 13 (2019) at Universal Orlando Resort, at the Wizarding World of Harry Potter.

It is set on the planet Batuu and also has shops and a restaurant. It will be up and running on August 29 (2019).

MORE:  Half-term upset for families as airline cancels all flights and goes into administration

The new addition features three new attractions based on worlds within the film.

Animal lovers can enjoy a new 75-acre safari park at Wild Florida with more than 100 Floridian animals to spot.

The new safari park makes the park six times bigger. Guests can drive their own vehicles or ride on a guided buggy tour. There will also be a zip-line/zip wire so visitors can fly over the park.

Other new additions to the city include a Sesame Street section at Sea World celebrating the TV programme’s 50th anniversary and popular characters taking part in the daily parade.

The NBA Experience opens at Disney Springs on August 12, with 13 hands-on games and activities for basketball fans

The theme park expansions mean that 2019 could be one of the busiest summers for Orlando tourist bosses.

“It’s this memorable combination that keeps Orlando the most-visited destination in the country, with a record 75 million visitors in 2018.”

Have you been to Orlando? What did your children like best? Tell us below.