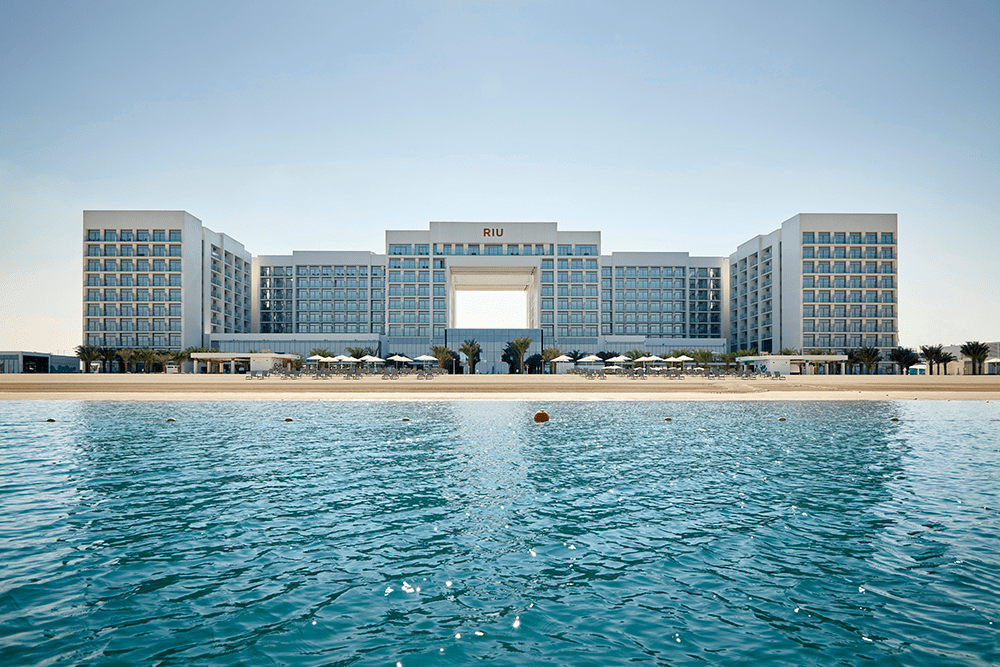 A first for Dubai with four-star beachfront hotel from Riu

The first four-star, all-inclusive, beachfront hotel has opened in Dubai.

Hotel Riu Dubai is a large family hotel with children’s pools and a water park. 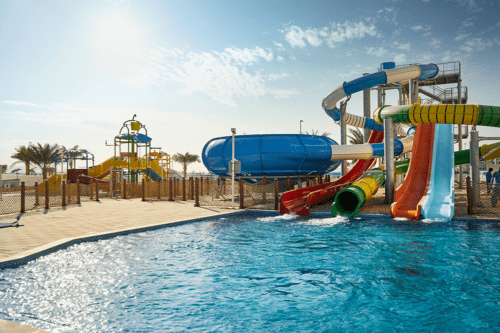 It is Riu’s 100th hotel in the world and the chain’s first in the Middle East.

The modern hotel has 800 rooms, two children’s pools (one with slides), three large pools for adults, a children’s park and club and a broad terrace with direct access to a large beach.

The hotel has a ‘Splash’ water park, with slides and other attractions for adults and children over 1.2 metres tall. 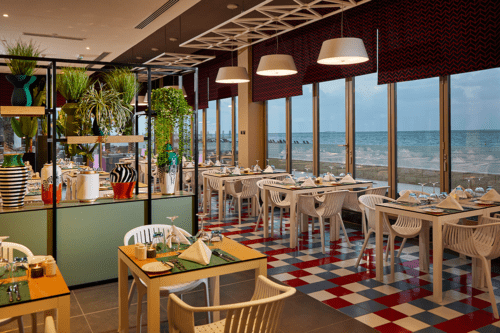 A restaurant at Hotel Riu Dubai

There are four restaurants and six bars including swim-up bars at the hotel which is located 11km from the airport on the Deira Islands beachfront.

Riu is a Spanish chain with 100 in 20 countries around the world.

Its 24-hour all-inclusive concept includes all meals, snacks and drinks at all the hotel’s bars and restaurants, without limits or schedules. 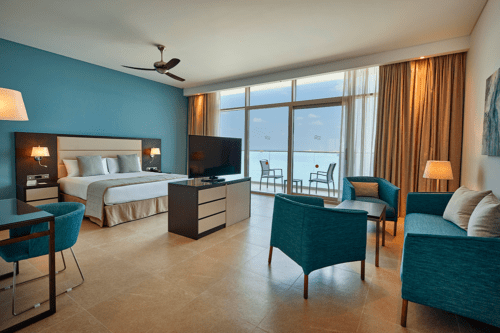 It also includes enjoyment of all the facilities and services such as the water parks, day and nighttime entertainment and access to the gym and spa, where only the beauty and wellbeing treatments carry a charge.

MORE:  We review an all-inclusive hotel in Gran Canaria

Luis Riu, chief executive officer of RIU Hotels & Resorts, said: “The opening of the hotel Riu Dubai is a major milestone in our hotel chain’s international expansion, because this is our first hotel in the Middle East.

“This is a unique opportunity to offer all our experience with the 24-hour all-inclusive product, which is so popular among our European and American customers, but this time in a completely new destination.” 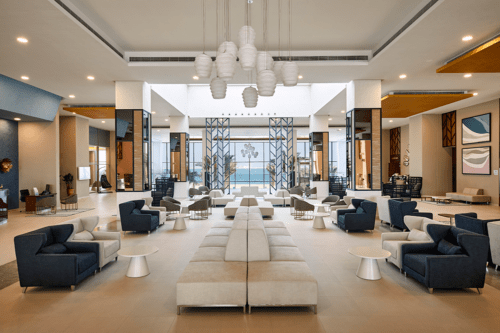 *For more information on Riu hotels, read some of our reviews from our family stays in Fuerteventura and Lanzarote.
And link to those stories by clicking on Fuerteventura and Lanzarote individually, but the button just doesn’t work any more.
votes
Article Rating
MORE: Grosvenor Hotel, Stratford-upon-Avon – review and guide
Get email updates to comments
0 Comments
Inline Feedbacks
View all comments