UK airline Flybe collapses into administration – all flights have been cancelled 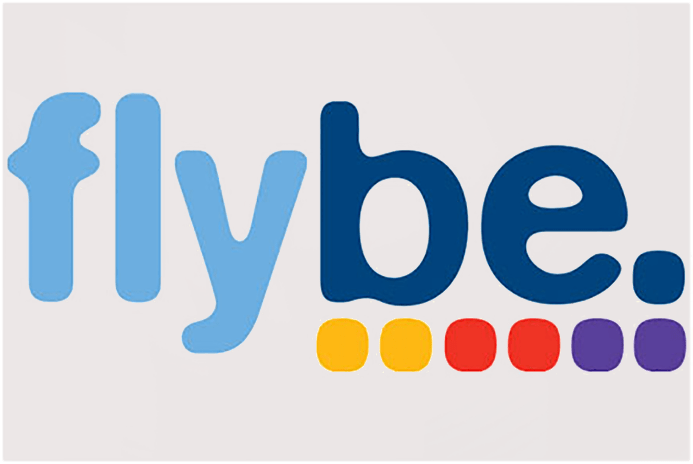 Coronavirus crisis is the final blow for struggling airline Flybe

UK airline Flybe has collapsed – all flights have been cancelled and passengers have been told not to go to airports.

“If you are due to fly with Flybe, please DO NOT TRAVEL TO THE AIRPORT unless you have arranged an alternative flight with another airline,” the company has told customers.

“Please note that Flybe is unfortunately not able to arrange alternative flights for passengers.

“If you have a booking sold by another airline that includes travel on a Flybe flight, please contact the relevant airline or travel agent to confirm if there is any impact to your travel plans.”

The budget carrier, founded in 1979, was once Europe’s largest independent regional airline.

The Exeter-based company operated nearly 40 per cent of UK domestic flights – more than 200 routes and around eight million people a year used its services.

Chief executive, Mark Anderson, said the company had made ‘every possible attempt’ to avoid collapse but had been ‘unable to overcome significant funding challenges’.

“The UK has lost one of its greatest regional assets,” he said.

“Flybe has been a key part of the UK aviation industry for four decades, connecting regional communities, people and businesses across the entire nation.”

MORE:  Which budget airline has the most generous hand luggage? We compare them here

The coronavirus has seen demand for flights plummet in recent weeks, putting added pressure on the company which was already struggling with rising fuel costs and competition from other airlines.

The government announced in January that it was in communication with the company about it finances and had announced a rescue deal.

The whole global airline industry is in crisis because of the coronavirus outbreak, which began in China.

Flight schedules have been cut and planes grounded.

The collapse puts more than 2,000 jobs at risk.

The government has said it will help Flybe’s workers find new jobs and will work with other airlines to minimise disruption and replace services.

EasyJet has offered rescue fares for passengers and free flights to Flybe staff to get home.

Flybe customers who bought tickets directly from the company will not be protected by the Atol scheme.

But if you went through a travel agent or another third party you might be covered.

Some people may be able to get their money back if they paid by credit card or with some debit cards.

For all your rights go to the Martin Lewis MoneySavingExpert website,

You can contact the administrators by email at flybeadministration@uk.ey.com.