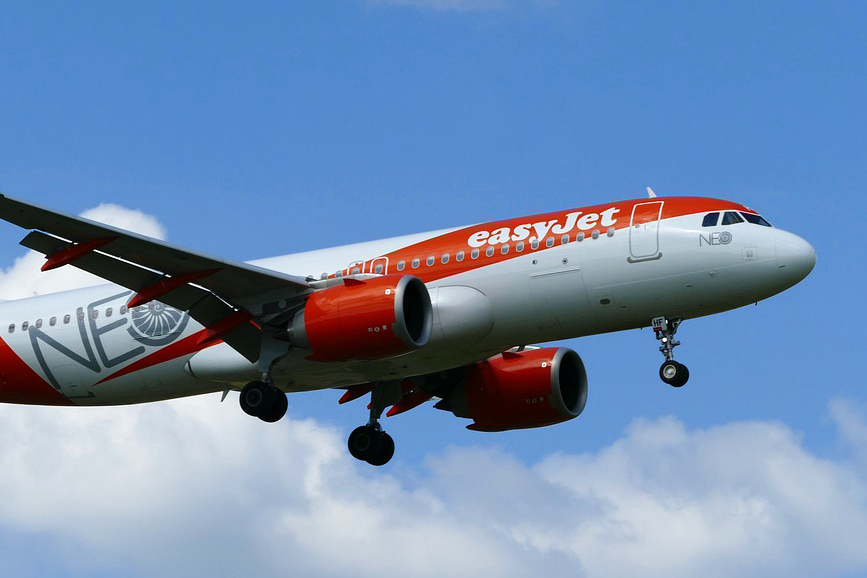 EasyJet has launched 16 new flights from UK airports to cities including Barcelona, Bordeaux and Venice.

But the airline has cut other services as it marks its 1,000th route.

The seats are on sale now for winter services launching from October.

The Manchester to Bordeaux route will be easyJet’s 1,000th.

However some UK routes have been cut. The anna.aero flight website says it has found 32 services not running this winter, mainly serving German airports like Hamburg and Berlin.

UK routes not running this winter include Liverpool to Lisbon, Luton to Hamburg and Berlin to Edinburgh.

UK country director for easyJet Sophie Dekkers said: “EasyJet has come such a long way since our first ever route from London Luton to Glasgow in 1996 and we are so excited to have reached the 1000 routes milestone today.

“The launch of these 16 new routes across the UK provides our passengers with even more amazing destinations across Europe for both holidays and business travel.”

Belfast to Fuerteventura from £26.70

MORE:  Thomas Cook goes bust and all its flights and holidays are cancelled

Liverpool to Toulouse from £22.6

London Luton to Gibraltar from £15.72

Manchester to Lanzarote from £28.72

Manchester to Barcelona from £36.70

Manchester to Bordeaux from £24.68

Manchester to Innsbruck from £24.68

London Stansted to Hurgharda from £36.80