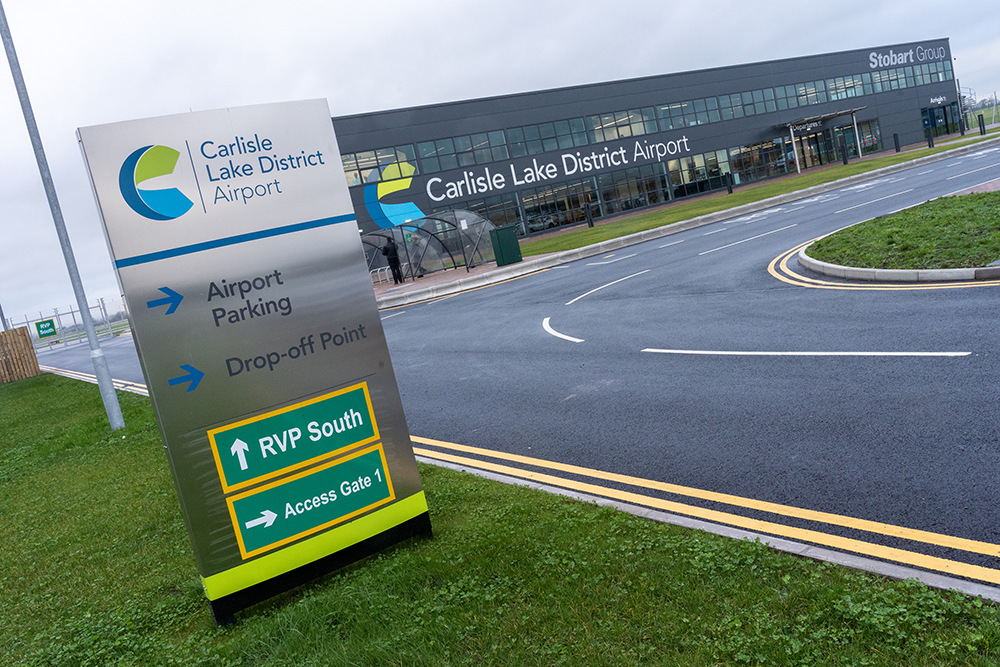 Commercial passenger flights are to be run from Carlise Lake District Airport for the first time in over 25 years.

From Thursday, July 4 (2019), there will be flights connecting Carlisle and the Lake District with the South East of England (London Southend Airport), Northern Ireland (Belfast City Airport) and the Republic of Ireland (Dublin Airport).

The airport, owned by the Stobart Group, has teamed up with Scotland’s airline Loganair. 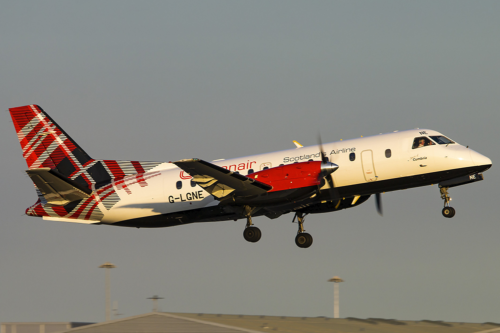 It is six miles east of Carlisle city and the M6 and is a gateway to the Lake District National Park, the Pennines, South West Scotland and Border regions.

The Lake District already attracts 45 million visitors a year. And now families from further afield will be able to enjoy its famous scenery.

Stobart Group’s Kate Willard said: “We are delighted to announce the launch of commercial and business flights at Carlisle Lake District Airport on Thursday, 4 July.

“The last commercial flights at Carlisle Lake District Airport were in 1993 and we are chuffed that we are bringing them back to the region for the first time in more than 25 years.”

MORE:  Thomas Cook goes bust and all its flights and holidays are cancelled

“These air services will significantly benefit the overall Carlisle and Borderlands region, attracting thousands of tourists and enhancing connectivity for those wishing to do business at both ends of the routes.

Scotland’s airline Loganair is based in Glasgow. Services to and from Carlisle Lake District Airport will be operated by 33-seat Saab 340B aircraft.

Tickets are already available via www.loganair.co.uk.