The top 20 family holiday destinations for 2019 have been revealed 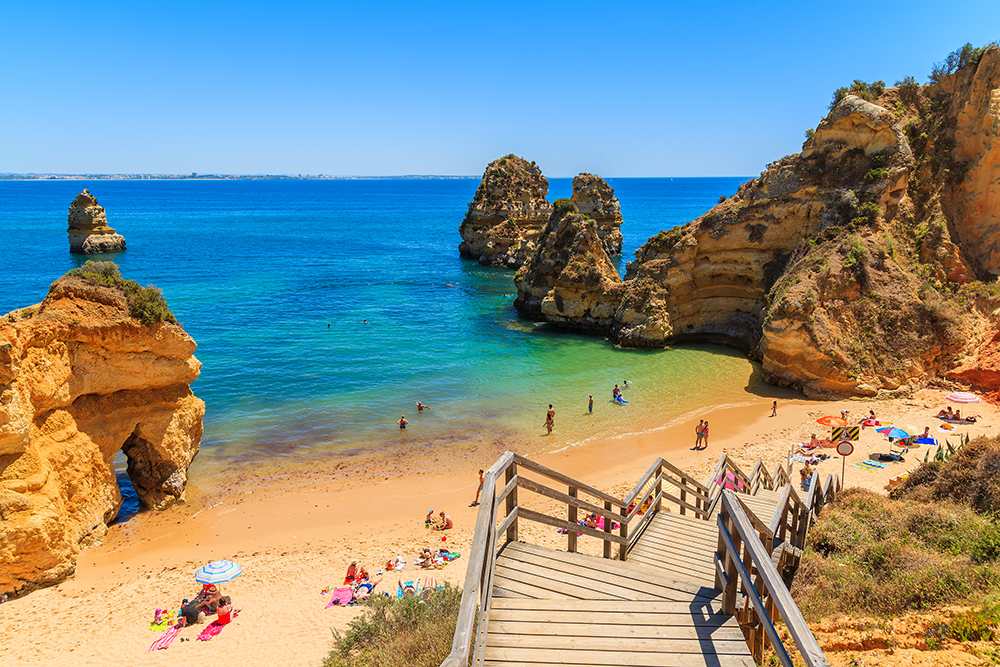 The Algarve in Portugal has beaten Cornwall to the title of best family holiday destination, according to a new study.

Research from insurer Columbus Direct puts the Portuguese region at the top of a European list for summer breaks.

Cornwall, in second spot, is the top UK destination, followed by Majorca, Corsica and Tenerife.

Stuart Lloyd, Travel Insurance Expert at Columbus Direct, said: “It is great to see so many destinations provided by our European neighbours that cater to families on holiday and help make parents’ choice far easier and stress-free.

“It is also great to see Cornwall appear as one of the top places to go to as a family, with the rise of the staycation and also for those outside of the UK wanting to holiday here.”

The company analysed destinations within a five-hour flight time of London and scored each out 100.

The Algarve, awarded 78 out of 100, is known for its golden beaches, picturesque fishing towns and soaring caves. 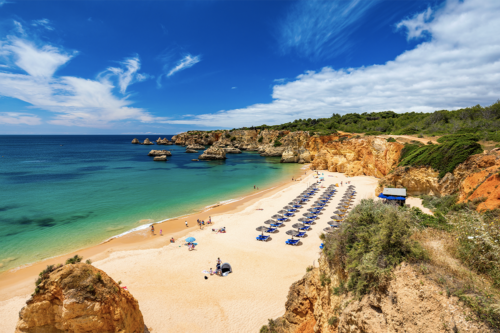 It attracts around four million visitors a year and boasts waterparks, zoos and boat trips to see wild dolphins.

MORE:  Flying with children - 10 tips for keeping toddlers and young children happy on a plane

It can be reached in under three hours from London and the city centre is just 7km away from the airport. The study found it to have 275 family-friendly hotels.

Second-place Cornwall, which scored 64 out of 100, is known for its beautiful beaches, waves and entertainment and has a huge 437 child-friendly activities, according to the study. 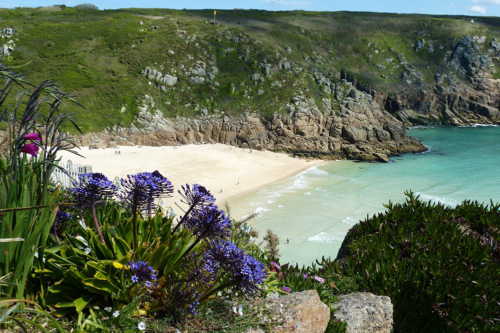 Spain and Greece were the countries found to have the most family-friendly locations such as the popular islands of Majorca and Rhodes.

The full list of the top 20 family holiday destinations is:

What do you think? Let us know your favourite destination in Europe.