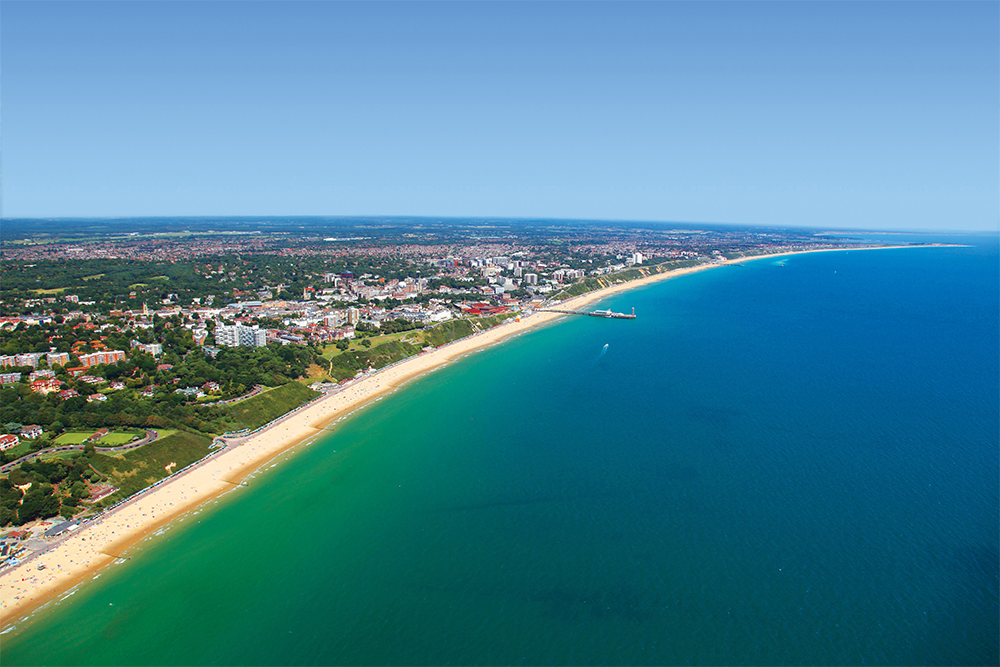 Bournemouth has been hailed the best in the UK, the sixth greatest in Europe as well as 20th in the world.

It scooped the accolades in TripAdvisor’s Travellers’ Choice awards.

Bournemouth has a seven-mile stretch of golden sand beneath a coastline of cliffs, dotted with the area’s unique chines – narrow ravines that are found in Dorset and the Isle of Wight.

Chris Saunders of Tourism Services praised hard work from the town’s Seafront Team to help Bournemouth realise its ambition to be a world-class seafront.

“The beaches are raked and cleaned daily to the highest standard and rangers work in and out of season to ensure the safety and comfort of visitors,” he said. 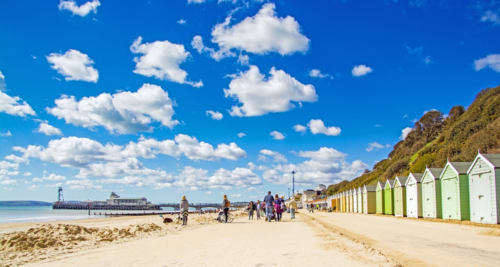 Bournemouth, which has eight Blue Flag beaches and 10 Seaside Awards, launched a successful campaign in 2018 called Leave Only Footprints to encourage people to be more environmentally conscious.
“We want nothing more than for people to come and enjoy our stunning beaches and we just ask that visitors help us to maintain these award-winning standards by clearing up after themselves, putting rubbish and recycling in the bins provided,” added Mr Saunders.

Bournemouth is an archetypal British seaside town but many flock to the area for adrenaline-fuelled adventures, including walking, cycling, watersports and the world’s only pier-to-shore zip line.

“Tourism makes a £1 billion contribution to the local economy here in Bournemouth,” he said.

“The popularity of Bournemouth’s beaches translates into visitor spend that’s invested back into the town. We’re extremely proud of this achievement.”

The town also works hard to ensure Bournemouth is a year-round family-friendly destination.

Do you agree, is this your favourite beach? Comment below!