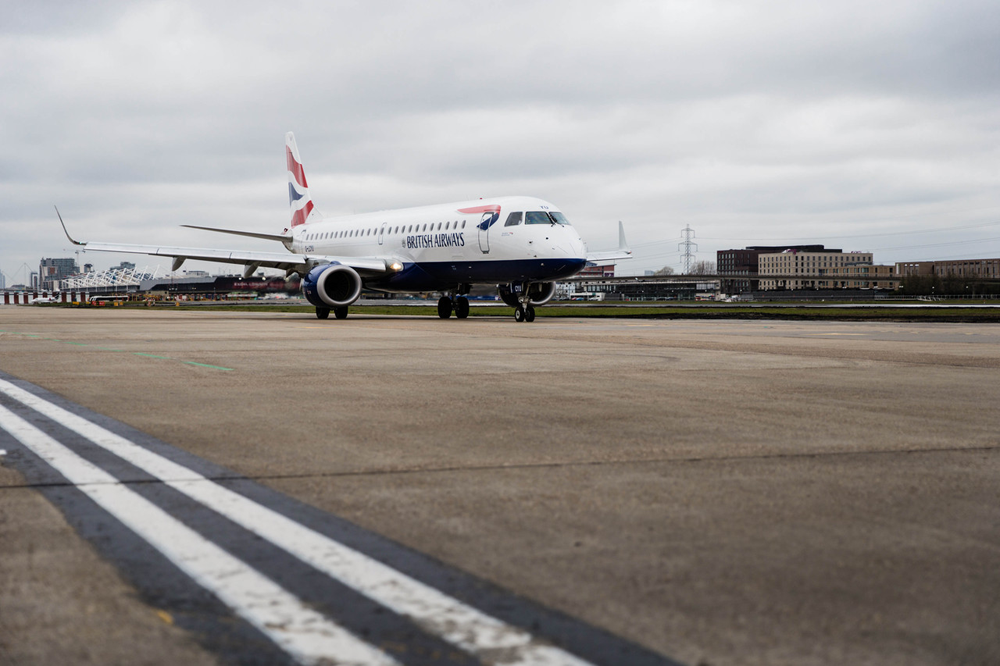 How do we rate BA CityFlyer for a family flight with children?

British Airways may be based at the world’s busiest international airport, London Heathrow, but it now also flies small planes from regional airports.

BA CityFlyer, a subsidiary airline of British Airways, is the leading airline at London City Airport.

It also flies from Manchester, Edinburgh and London Stansted to destinations such as Alicante, Dublin, Florence, Ibiza, Malaga, Mykonos, Nice and Palma Majorca.

We travelled to Florence from Birmingham (routes from Birmingham and Bristol have since been suspended) using Avios air miles we had collected with a American Express card, read our guide here for how to collect air miles to get free family flights and read the full review of Florence here.

Here is how we found our BA CityFlyer flight.

The plane, an Embraer 190 with a two-two seating format throughout, was modern and quiet. The seats were comfortable and leg room was reasonable.

Our hot meals were pretty average, one bit of beef was tougher than an old wellington, but the fish and chips on the return journey weren’t bad.

There was no dedicated children’s food or menu which is disappointing.

Small sandwiches were still on offer in economy class along with a complimentary drink. This has been phased out of most BA short-haul flights but this service does still offer it. 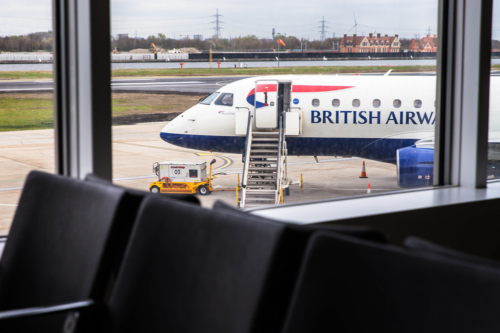 Boarding is easy as the planes are smaller

As British Airways was only operating a couple of flights per day at both airports when we flew, there were no staff at check-in until exactly two hours before. This meant a big queue built up which wasn’t ideal.

The planes are small, ours only seated 76 passengers, which means you are on and off quite quickly, great when you are travelling with children. It feels straightforward to board as there aren’t so many people fighting to get on.

It is worth checking out British Airways if you had given up on them ever flying outside Heathrow. The small plane saves time at either end and you can try to use Avios air miles even if you live outside London.

RELATED CONTENT: Is Ryanair now family-friendly? We review a budget flight with our children