The best holiday destinations in April for families 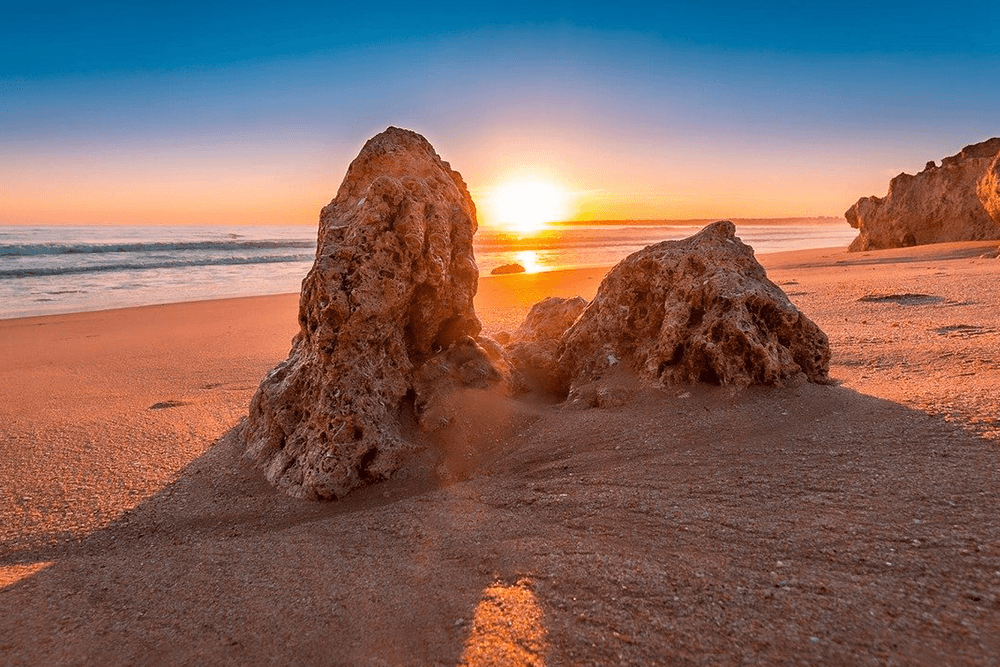 April is a great time to travel – whether you are tied to the Easter holidays or not. You can jet off for some sunshine, enjoy a staycation in the UK or depart for a city break. We have rounded up our favourite April options.

We visited the original LEGOLAND in Billund, Denmark in April, it was chilly but there was plenty to do and crowds were low. Read about it here. 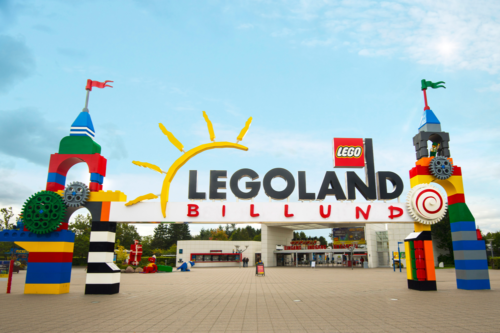 The entrance to Legoland in Billund, Denmark

If you stay at Lalandia next door there is a giant indoor water park and ice rink. Read about it here.

Billund is now known as the Capital of Children and is regarded as one of the most child-friendly places to live and work. 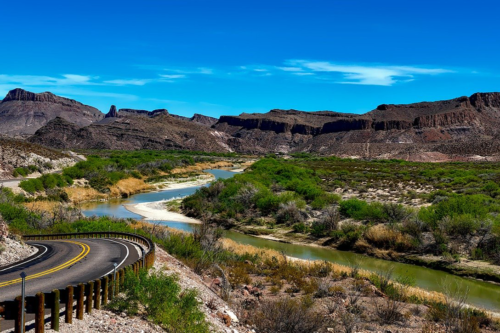 If you only associate Texas with 1980’s American soap opera Dallas, then think again.

The second largest state in the US, has loads of appeal for a family holiday.

But get to Texas before it gets too hot – April or October are the best times.

You can hit Houston – the home of NASA with children’s museums and parks. Then head to the coast at Galveston or Corpus Christi for sea and sand. 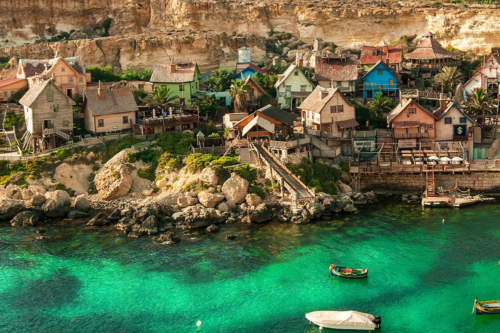 This island nation in the Mediterranean between Sicily and North Africa may be small, but Malta has lots to offer for a family holiday.

You can split your time between Malta and its quieter sister island Gozo.

Families can explore Malta’s capital – the old town of Valletta and see dolphins and sea lions at the Mediterraneo Marine Park.

There is also a Playmobil Fun Park for little ones.

Plus Popeye Village Malta, a former Popeye film set, is now a tourist attraction with a number of activities for children. 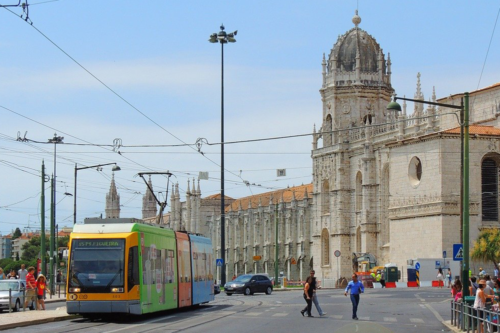 The Algarve is the traditional favourite for a family holiday to Portugal, but what about Lisbon and its coast?

You can enjoy the old trams around the city, visit Europe’s largest aquarium and then head for the beaches at Cascais and Guincho.

Pricewise, it is one of the cheapest options in Europe for families. 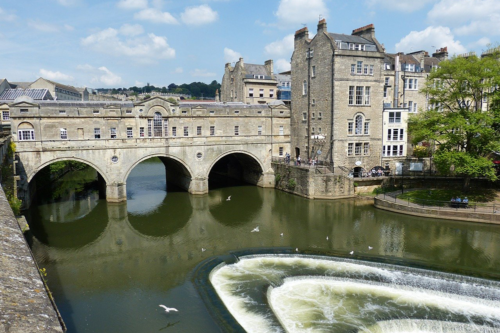 Why not try a mix and match Easter break centred on the historic city of Bath.

Explore the Roman baths and the Royal Crescent landmark in this south of England city, in the county of Somerset.

And then if you get some spring sunshine it’s not too far to the beach at Weston Super Mare for some old fashioned seaside fun.

If it rains, you could visit some of nearby Bristol’s indoor attractions like SS Great Britain, the Planetarium, Aerospace Bristol and We The Curious, the city’s science museum.

Where do you like to go in April? Tell us below!