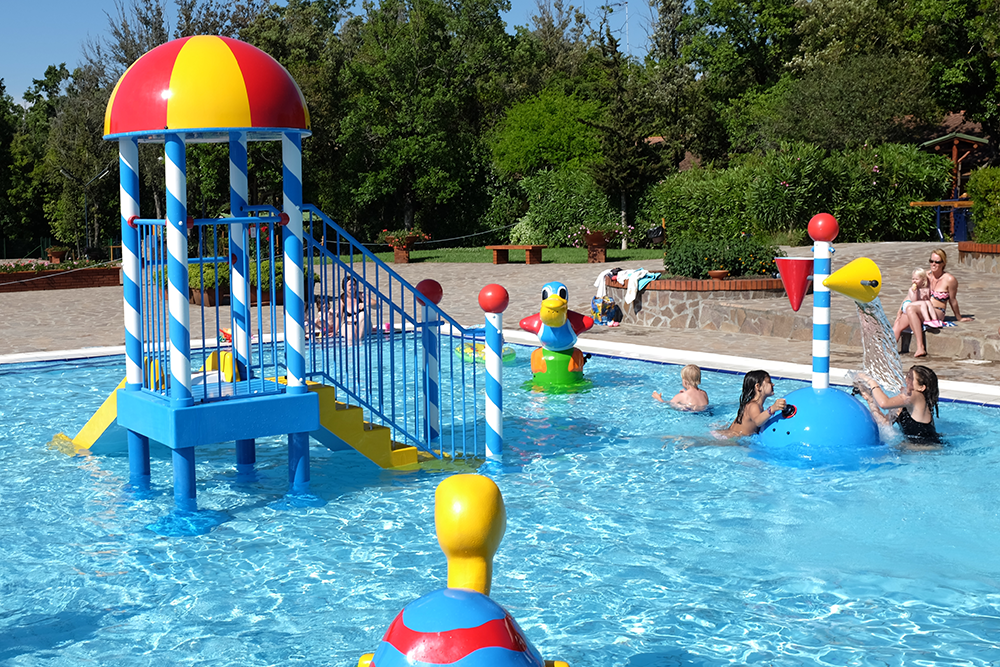 Among the new options are Brioni Sunny Camping in Croatia, Le Soleil de la Mediterannee and Camping Club Le Napoleon in France as well as Montescudaio Camping Village in Tuscany.

The new Croatian park is near a shingle beach, overlooking the Brijuni archipelago – a National Park consisting of 14 islands. It is near the historic city of Pula. 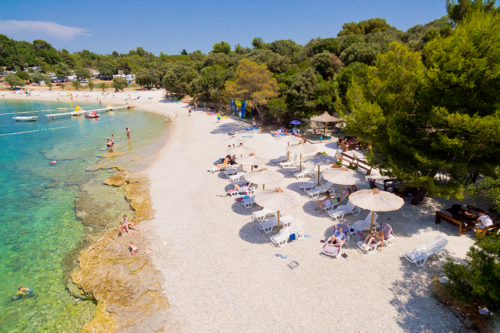 Camping Club Le Napoleon, in the Languedoc in southern France, is a family-focussed site with a waterpark, games room, a sauna, massage services and  onsite beautician. 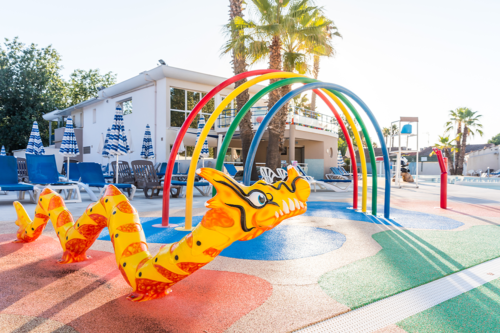 In Italy, Montescudaio Camping Village is a large holiday park situated in the Tuscan countryside. It has a pool side restaurant, takeaway, and onsite bar. 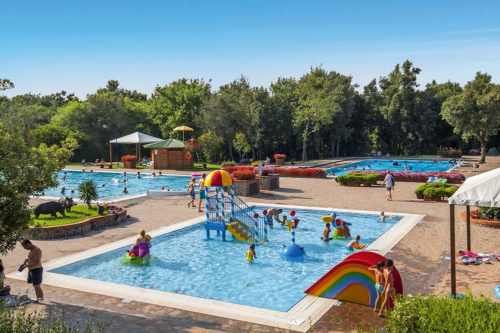 Some of Al Fresco’s existing parks have been upgraded for the new season with new waterslides at Duinrell in the Netherlands, which we reviewed here, and a new waterpark at Marina D’Erba Rossa in Corsica, which we visited here.

MORE:  Review: Love2Stay – a fantastic holiday park in the middle of Shropshire with loads for children to do (and dogs)!

There will be new mobile homes at certain parks with the newly designed three-bedroom Da Vinci Lounge and the Toscanini Lounge which has an open plan kitchen.

The following campsites across Europe will have new mobile homes: Zaton Holiday Resort in Croatia, the beachsidePra Delle Torri park in Italy, the five-star Marina Di Venezia and Bella Italia on the shores of Lake Garda, which we reviewed here.

Most parks open between April and October next year, for exact opening times visit the Al Fresco website here.

Al Fresco Holidays is currently one of the market leaders in European mobile home holidays.

The company has over 70 locations across France, Spain, Italy, Croatia, Holland and Austria.